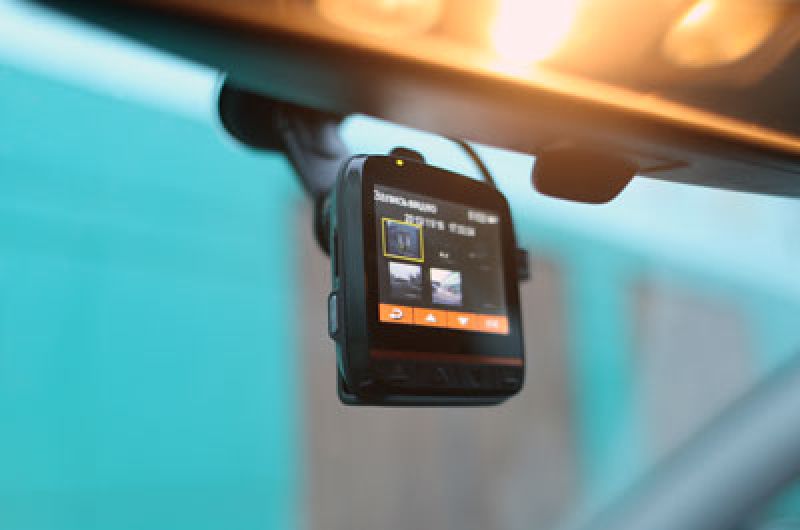 What you should know before fitting a dash cam

What you should know before fitting a dash cam

Dash cams are cheaper, smaller and easier to use than ever before.  They also have the potential to make a significant contribution to road safety and to save you money on your car insurance.

Writing in the Spring 2018 edition of Good Motoring, the quarterly magazine of GEM Motoring Assist, road safety expert Sandra MacDonald-Ames explained that dash cams offer safety and financial benefits for many drivers.  “Dash cam devices have been popular in the commercial sectors for fleets of vans and lorries, along with emergency vehicles, for a number of years,” she said.  “But until recently, their high cost has kept them out of reach for most motorists.

"A surge in popularity and big steps in technology have led to a price drop, and a reduction in size, so they are now affordable for most of us.  Properly positioned, they won't restrict visibility and they are readily available online and on the High Street, with prices starting at around £25.”

As fraudulent insurance claims increase, a dash cam provides vital evidence of what actually happened and who may have been involved.  Following a collision or incident on the road, a driver's memory of events or the position and action of other motorists can sometimes be unclear, while a dishonest motorist may be less likely to pursue a claim knowing that video evidence is available.

An increasing number of police forces are accepting dash cam submissions showing dangerous driving, driving without due care and attention, using a mobile phone, not wearing a seat belt, contravening a red traffic light, contravening solid white lines and other offences where the driver is clearly not in proper control of the vehicle.

Furthermore, the installation of a dash cam could see a discount (typically 10% or more) from some insurance companies, so it is always worth asking what they can offer.

It is estimated that around three million motorists use a dash cam in the UK.  Typically they continuously record video footage either on an internal memory or a removable card (such as an SD card).  When the memory fills, the camera automatically overwrites the oldest files so you should be able to set it up then leave it until you need it.  GEM recommends fitting them in the centre of your windscreen, behind the rear view mirror and ensuring that it does not obstruct your forward vision.