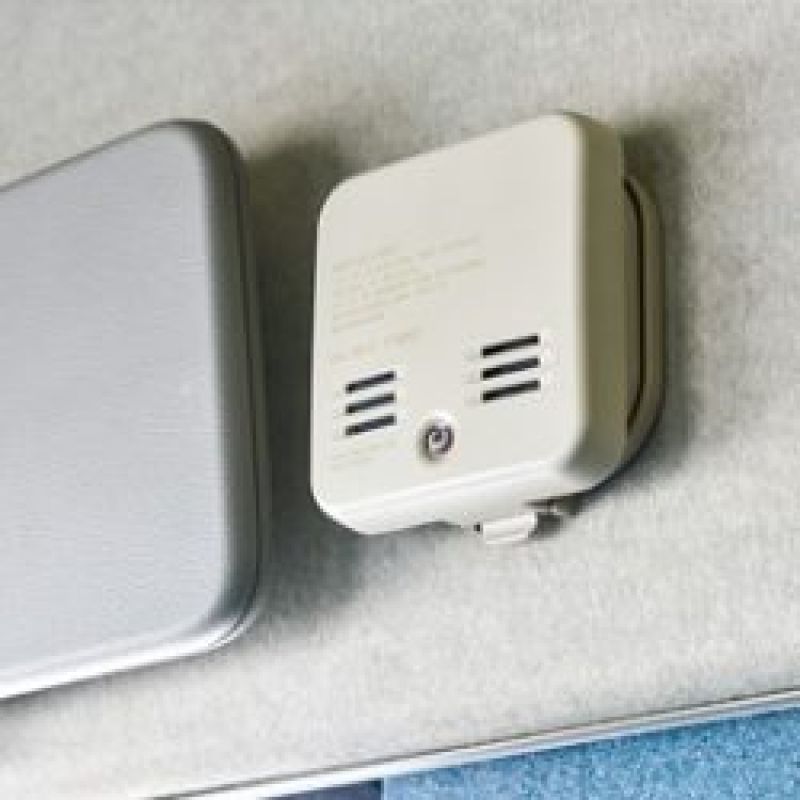 The National Caravan Council’s Approved Workshop Scheme has announced that it will now annually test carbon monoxide alarms in caravans and motorhomes, using a calibrated system to determine whether the sensor is working. The NCC has required all newly-manufactured caravans and motorhomes to be fitted with a CO alarm since 2010.  However, independent reports have shown significant failure rates with some alarms even just a few years old.

For example, the sensors may be sensitive to the extreme temperature which caravans and motorhomes can be vulnerable to.  NCC tests have revealed that alarm sensors can fail completely when exposed to low temperatures – even though the test button indicates that they are working normally.

This is because pressing the test button on the CO alarm only tests the battery circuit and not the sensor itself, so the NCC has advised all Approved Workshops that technicians should carry out a sensor inclusive test of CO alarms.

“We are delighted that the AWS is now mandating the gas testing of CO alarms to ensure that the CO alarms in leisure vehicles are functioning properly,” said John Stones, Managing Director of Gas Safe Europe.