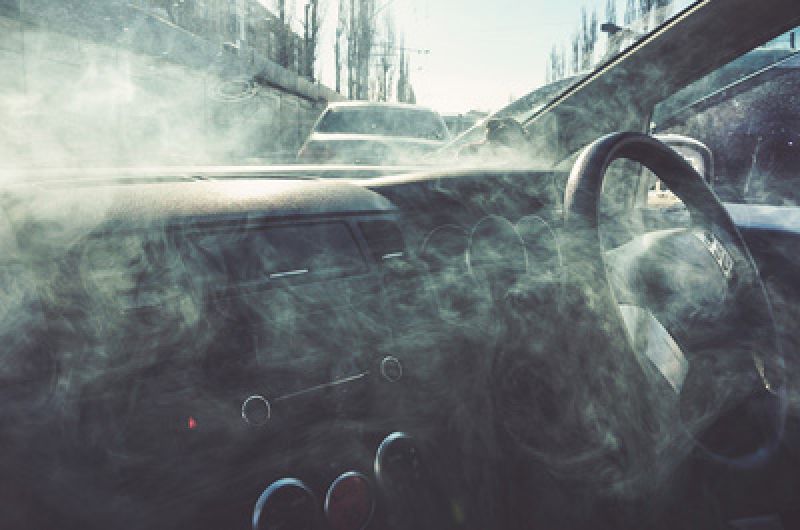 Vaping at the wheel could cost you your licence

Vaping at the wheel could cost you your licence

Police officers have warned that motorists using electronic cigarettes, or ‘vaping’, while driving could be prosecuted for driving without due care and attention.

There are no laws against vaping currently, but police believe the thick clouds of vapour produced by e-cigarettes could temporarily obscure a driver’s vision.  Prosecution could result in three penalty points, a fine of up to £2,500 or even disqualification from driving.

“The smoke caused by vapes are a distraction and the consequences of them can be dire, all it takes is a moment to become distracted and potentially cause a crash and even worse, a fatality,” Sergeant Carl Knapp of the Sussex Road Policing Unit said, adding:  “I strongly advise people to pay 100% attention to the roads when driving as anything that takes that attention away has the potential of severe consequences.

“If you are going to vape I advise that you open your windows and blow the vapour directly out, just ensure that you are in full control of your vehicle before doing so.”

It is estimated that there are more than three million ‘vapers’ in the UK now, including many drivers.